How Female Guppy Fish Gets Pregnant?

What Is The Duration Of Guppy Pregnancy (Gestation Period)?

The gestation period for a guppy varies on several factors such as how long she remains pregnant depends a lot on her environment. The average length of the guppy pregnancy is between 22 and 28 days. However, a female can remain pregnant even longer if her water is too cold as it slows downs the development of the babies, also known as fry. She may also delay delivery if there are too many other fishes in her tank harassing her.

Can Guppies Get Pregnant On Their Own Without Male Mating?

No, Its not possible for a female guppy fish to get pregnant on its own. Although it’s an interesting fact that a female guppy can go through multiple pregnancies in succession after the initial breeding. Female Guppy Fish has the ability to store extra sperm packets from the male, so it’s possible for her to give birth about once a month for up to 8 months after the birth of the first set of fry. Each delivery is also known as a drop. So one can achieve multiple drops simply from one breeding session.

How Do I Know Whether My Guppy Is Pregnant Or Not?

Female guppies can get pregnant as early as one month old in a warm tank, although the usual maturity age is three months. The key to understanding a guppy’s gestation period is knowing whether she is pregnant or not. It may be difficult to tell if a guppy is pregnant right away, although the gravid spot – a dark spot near the anus at the back of the abdomen under the tail – will become darken and enlarge in pregnant females. A pregnant guppy fish will also appear to grow larger with a bulky, boxy shape, but this may not be apparent until near the end of her pregnancy. Toward the end of the pregnancy, the small eyes of the fry may also be visible through the female’s thin, translucent belly skin, particularly near the gravid spot.

How Many Baby Guppies Are Born At A Time?

It might take a few hours for the pregnant female guppy to drop all the fry, and one drop can have as few as two to as many as 200 fry at once, although the average number of healthy baby guppies for a female to give birth is about 30-50 with each pregnancy.

How Many Babies Can A Guppy Give Birth In Its Lifetime ?

A female guppy can become pregnant again just hours after giving birth. Female guppies have the ability to store sperm from males for up to a year and can have up to eight pregnancies from one insemination if they are healthy and have good tank conditions. Since these fish can get pregnant so young and may live up to three years, and because the gestation period for guppies is just under a month, a single female guppy may have 2,000 or more babies in her lifetime.

Female guppies choice plays an important role in multiple mating. Female guppies get easily attracted to brightly colored males, especially ones with orange spots on the flanks. Orange spots can serve as an indicator of better physical fitness, as orange-spotted males are observed to swim longer in a strong current. Because of this connection, females possibly select healthy males with superior foraging abilities by choosing mates with bright orange carotinoid pigments, thus increasing the survival chance of her offspring.
Female guppies’ preference for fit males allows their descendants to inherit better physical fitness and better chance of survival.

What Is The Optimum Temperature For Guppies To Get Pregnant ?

How Often Do Guppies Get Pregnant?

Guppies are part of the group of tropical fish known as livebearers, which means that they give birth to live, swimming babies instead of laying eggs. It may seem that the females are always pregnant, which is actually pretty accurate.

At What Age Guppies Start Breeding ?

Guppies can get pregnant and start breeding as early as three months of age.

5 Replies to “How Guppies Get Pregnant” 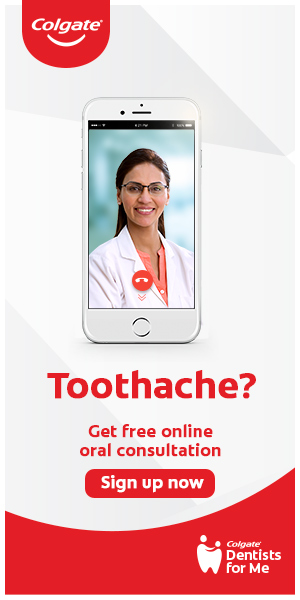 Need Help? Chat with us
Start a Conversation
Hi! Connect with us on Whatsapp
The team typically replies in a few minutes.
Support Desk
Support Desk